Home / The Index / Documentaries / the commissioner of power

As a visionary and outlier, Terry Todd used his passion for writing, weight training and history to shape the Iron Game and its influence on people throughout the world.

Terry was arguably the most familiar face and respected mind in the strength community. He was a former two-time national champion in powerlifting (1964-65) who extended his impact as a coach, writer/journalist, commentator, event director, educator and historian. A lifelong student of strength; he believed that, in learning from the greats of the past we could recognize and inspire greatness in ourselves and others. His unique ability to see potential, to connect people and history and to tell others’ stories are part of his equation that made a profound impact on people across sport and discipline.

His wife and fellow strength icon Jan Todd (with whom Terry founded the H.J. Lutcher Stark Center for Physical Culture and Sports in Austin, TX), powerlifting greats Larry Pacifico and Bill Kazmaier, NBA star Lance Blanks, and Olympic Weightlifter and Strongman champion Mark Henry are just some of the many modern-day greats that have been influenced by Terry’s vision. The complete film is coming soon to roguefitness.com/theindex and the Rogue Fitness YouTube channel. 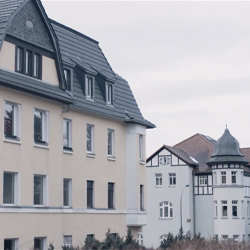 This is the Hometown of Arnold Saxon and his brothers Herman and Karl. The District Connewitz is where Saxon called home. Also, The Sports Museum of Leipzig serves as a centre of collection and documentation. It hosts more than 85 000 objects. Thus, Leipzig owns one of the biggest collections concerning the history of sports in Germany. 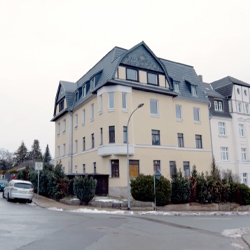 Saxon residence at time of death. 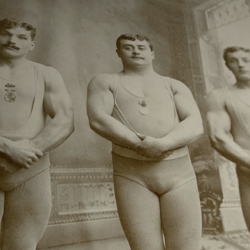 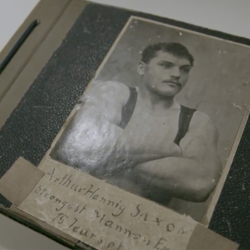 The Sports Museum of Leipzig serves as a centre of collection and documentation. It hosts more than 85 000 objects. Thus, Leipzig owns one of the biggest collections concerning the history of sports in Germany. 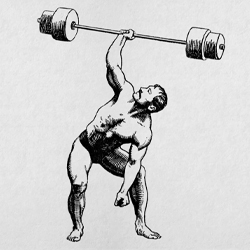 Theatre where Saxon challenges audience and world of Physical Culture in a feat of weightlifting. Where Sandow takes the challenge. 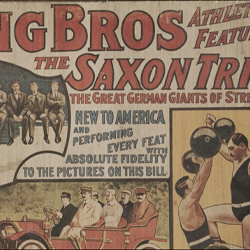 Circus Wagon is found here as well as some of the circus museum items. 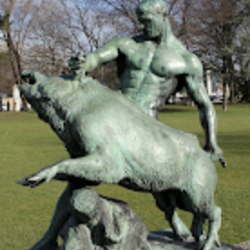 Hercules and the Erymanthian Boar 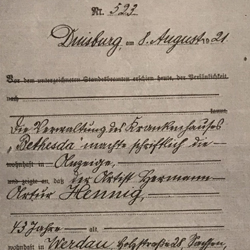 Arthur Saxon died on August 6, 1921 in the Duisburg Hospital and was buried in that city.   His grave was destroyed by bombing in WWII so no tombstone has survived.  His death certificate lists his residence as Werdau, Germany. 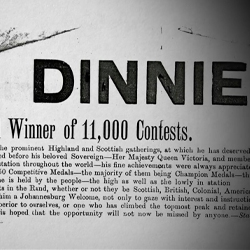 Donald Dinnie was a fierce critic of Arnold Saxon. Arnold visits him in Scotland and lifts a large amount of weights and turns Dinnie into one of Saxon's most vocal supporters. - Potarch, Aberdeenshire, Scotland.

THE COMMISSIONER OF POWER EXTRAS 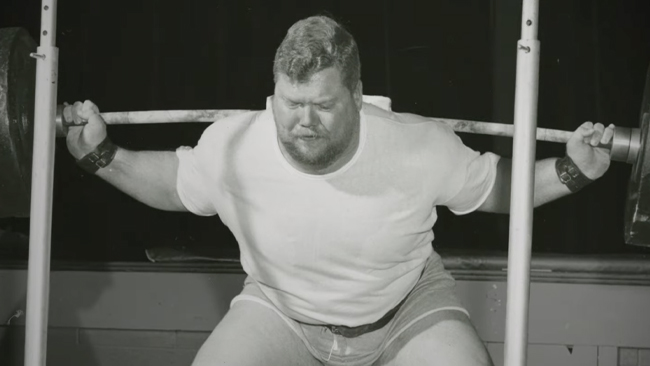 Terry Todd found himself drawn to weightlifting and strength training with the advent of powerlifting. It wasn’t long before he found himself at the front of the pack and the strongest in his era. 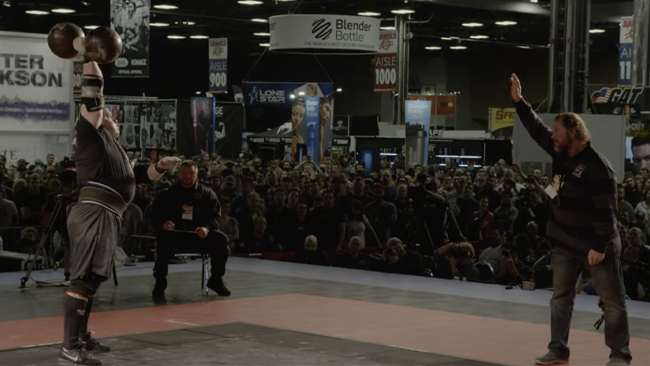 THE ARNOLD STRONGMAN CLASSIC / THE COMMISSIONER OF POWER / 8K

In 2002 Terry Todd started the first Arnold Strongman Classic at the Arnold Sports Festival. For Jim Lorimer and Arnold Schwarzenegger, “he has been the man we’ve pointed to as the leading authority in the strength sports, in the world.” 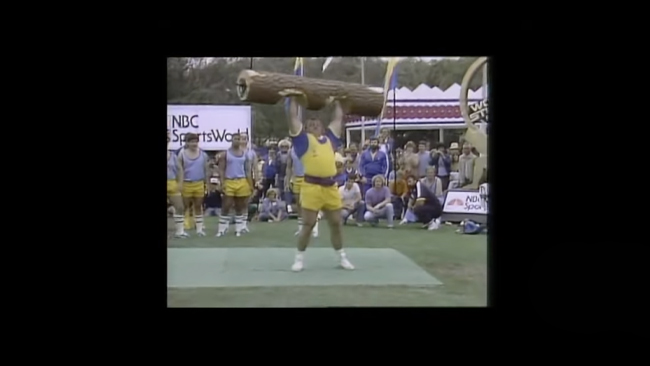 When Strongman began reaching a wider audience with the first televised World’s Strongest Man competitions in the 1970s and ‘80s, Dr. Terry Todd was again an integral part of its success. 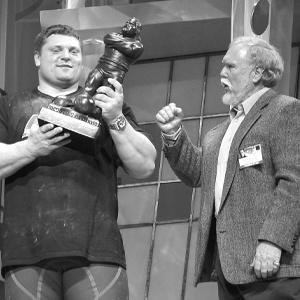 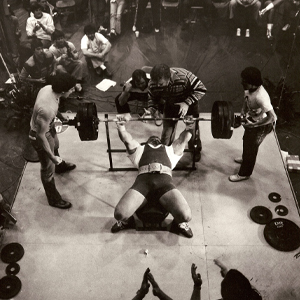 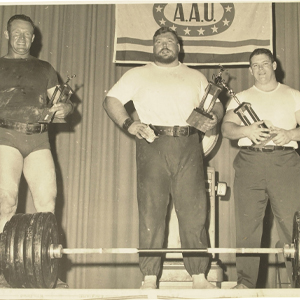